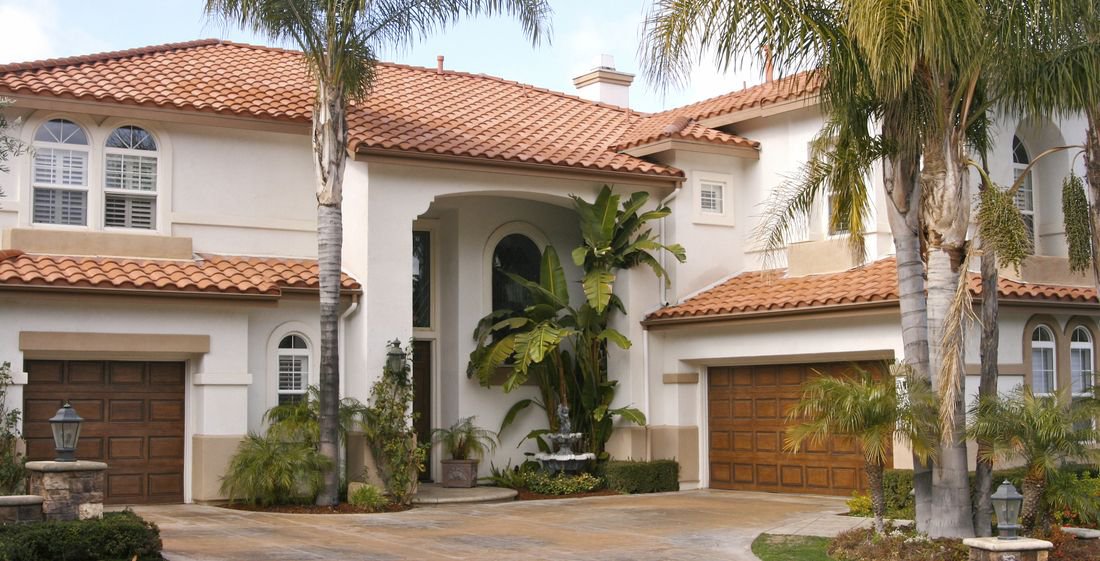 Indianapolis, capital of the state of Indiana, is located on 368.2 square miles in Marion County. The 12th largest city in the United States, the 2010 United States Census reported a total of 839,489 people. The Greater Indianapolis Metropolitan Area, which includes Johnson, Hamilton and Hendricks counties, also has a reported population of 1,756,241 people. making it the 34th largest in America.

Nicknamed the Circle City, Indianapolis has a vital and growing economy. Tourism plays a large role in this and is fueled by the areas love for sports. Home to the Indianapolis Motor Speedway, home of The Greatest Spectacle In Racing, The Indianapolis 500 as well as the Brickyard 400. The State is known for its love of basketball and holds both the Men's and Women's NCAA Basketball Tournaments as well as the NCAA Basketball Hall of Fame in its capital. Indy is the proud home of ten professional sports teams including the Colts (NFL),  Pacers (NBA), Fever (WNBA) and Ice (USHL).

The area is also host to a multitude of cultural opportunities. Host to the Heartland Film Festival, Indy is positioning itself as a top venue for aspiring film makers. There is the Indianapolis Children's Museum, the Eiteljorg Museum of American Indians and Western Art, the Indiana State Museum and the Indianapolis Museum of Art. The Indiana State Fair Grounds and the Convention Center are also home to a number of conventions, both professional and hobbyist, every year.

The city is also known throughout the nation as a center for health care and bio-tech manufacturing. One of the largest private employers in the state is Eli Lilly company and the Riley Hospital for Children is known worldwide for its work and research.

Indianapolis, Indiana is a growing and thriving city in a state that has been ranked as one of the top ten economies in the nation. Surrounded by highly ranked places to live and home to nationally renowned schools of every level. This city, the circle city, is ready to be more than just successful community, it's ready to be your home.

Income producing and Zoned C5 for auto retail - this Mechanic Shop is a Huge Operation with paint booth included. Existing Lease is in place till December 2026. Propert...

This is a great investment opportunity for someone who wants to rehab and sell or own as a rental. The property has a wonderful sunroom and has a great floorplan! Very ni...

SUPER CLEAN! Updates already complete on this large ranch in a great location on over 1/3rd acre plus NO HOA!!. Updated electrical, new carpet and brand new lifetime warr...

Charming move-in ready bungalow that has been fully remodeled with cosmetic updates! This home is perfect for a first time home buyer or an investor looking to add to the...

Only bring your most discerning buyers to this home. No expense was spared (over $200k) in the care, finishes, maint, & upgrades of this executive home. Just click on the...

Information Deemed Reliable But Not Guaranteed. © 2022 Metropolitan Indianapolis Board of REALTORS®

Looking for the perfect home in the perfect place? Chances are you'll want to check here first.